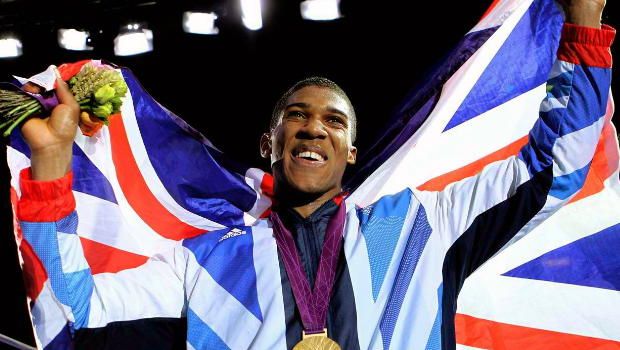 Olympic gold medallist Anthony Joshua is set to turn professional after it was confirmed he will sign for Eddie Hearn’s Matchroom organisation.

The 23-year-old had stated a desire to win an amateur world title before turning professional, but he has instead opted to leave the Great Britain amateur boxing programme early.

Joshua has not fought since winning super-heavyweight Olympic gold last summer with his victory over Roberto Cammarelle, but he could make his pro debut later this year.

Joshua is being lined up to take his place on the undercard for Carl Froch’s world super-middleweight title clash with George Groves.

Great Britain performance director Rob McCracken says he is disappointed to lose Joshua but has wished him all the best with his professional career.

“Anthony is a very talented sportsman who has enjoyed a meteoric rise to become Olympic champion, less than four years after he first began boxing,” McCracken said.

“Naturally, it is a disappointment for us that Anthony has decided his future lies away from the GB Boxing programme, but he departs with our very best regards and we wish him every success in his future career.”

It also means that Joshua will not be able to go for gold in Rio 2016, but British Amateur Boxing Association chief executive Matthew Holt understands his decision.

“Whilst we would have liked Anthony to stay for Rio 2016, his achievement in winning the gold at London 2012 was something very special,” Holt said.

“We recognise his wish to pursue other opportunities and challenges.”