Joseph Parker ready to jab away 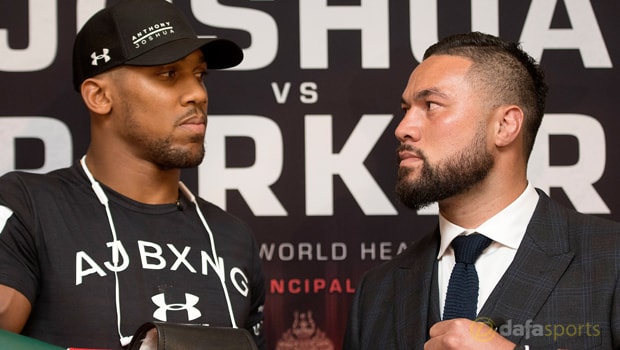 WBO heavyweight champion Joseph Parker insists he cannot wait to unveil his jab against Anthony Joshua on March 31 after months of difficulties.

The New Zealander had been unable to use his jab effectively due to an elbow injury but he had it fixed in November after it was confirmed he’d undergone surgery.

Parker has yet to lose in his first 24 fights but he claims he has struggled with the injury for his last five or six fights as he overcame Solomon Haumono, Alexander Dimitrenko, Andy Ruiz Jr, Razvan Cojanu and Hughie Fury.

And now he’s pain-free, Parker is confident he can come out on top during the unification bout in Cardiff as he tries to win Joshua’s IBF and WBA ‘super’ titles.

Speaking ahead of the fight, he told Sky Sports: “In the past five or six fights I haven’t shown the jab that I showed early in my career.

The jab is key to set up our attack phases, and I have it back now. There will be a lot of jabs.

“We tried to schedule surgery many times but opportunities came up, so we pushed it back.

The last two years we’ve been fighting less than 100 per cent. Since the surgery, there have been benefits.

This has been the best camp we’ve had in a long time and that’s why we’re confident.”

Joshua is the big favourite at 1.11 to win the bout at the Principality Stadium.