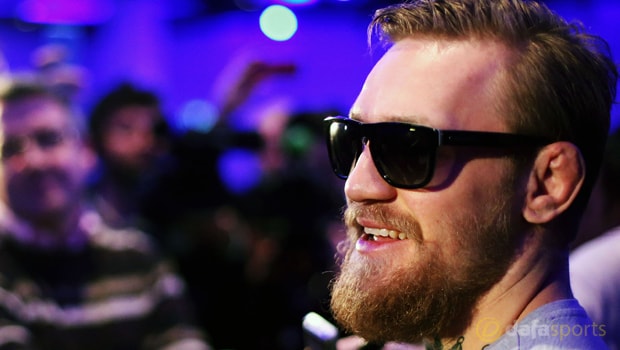 Conor McGregor’s coach John Kavanagh believes his fighter will be able to knock Floyd Mayweather out in eight rounds.

The pair are set for a highly-controversial bout in Las Vegas on August 27, with the MMA fighter switching to Queensbury Rules in a bid to try and end Money’s unbeaten reign.

With McGregor switching sports and Mayweather coming out of retirement for the bout, the motives for the fight have been questioned, with the massive purse on offer being credited as the main reason for the fight.

The Irishman is the huge 5.50 underdog to win, with his opponent 1.14 and the draw 29.00 but Kavanagh believes the 28-year-old is being seriously underestimated by those who have never seen him in action in the ring.

Pundits throughout the sport are predicting a clear-cut win for the American but the coach feels McGregor is on course for a famous victory, predicting a win before the bell rings for the end of the eighth round.

Kavanagh, whose fighter is 6.00 to win by KO/TKO/DQ/TD and 26.00 to triumph on points, believes the Notorious is about to shock the world.

“I can’t envisage another outcome other than Conor stopping him within eight rounds,” he said.

“I guess I somewhat understand their point of view, not that I remotely agree with it.

“But if you didn’t have a good understanding of how Conor’s training is normally and you haven’t seen him against good boxers, I can sort of see why they might think that and, I don’t know, I guess boxing is their baby.”