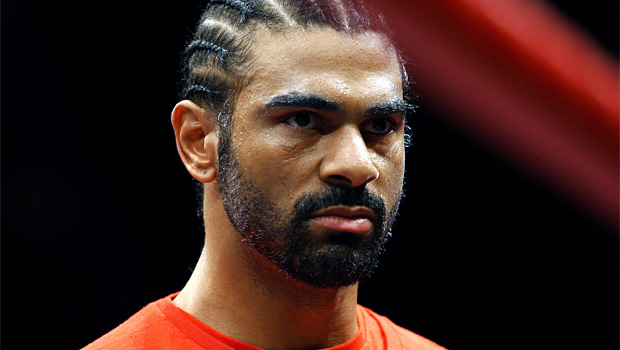 David Haye says he is not concerned by Tyson Fury’s height and weight advantage and still feels he is the stronger of the two fighters.

The duo are set to do battle on September 28th but Fury is around six inches taller and will also be a few stone heavier, something which does not concern Haye.

Haye has beaten big men in the past, including Nikola Valuev, on his way to the world title in 2009, while he also went 12 rounds with Wladimir Klitschko.

Haye has fired a warning to Fury ahead of the fight, insisting on this occasion size does not matter and he is the stronger fighter with the harder punch.

“If Fury is relying on size and strength to win this fight, he’s in for a rude awakening,” said Haye.

“In fact, I’m pretty sure, based on our track records, that one of my shots will do twice the damage of one of his.”

Haye knows exactly what to expect from Fury and says the watching public are in for an exciting fight later in the month.

“If he boxes me at long range it won’t work, because he’s not good enough, technically, to do that,” he said.