Posted by Vincent Henderson on September 1, 2014 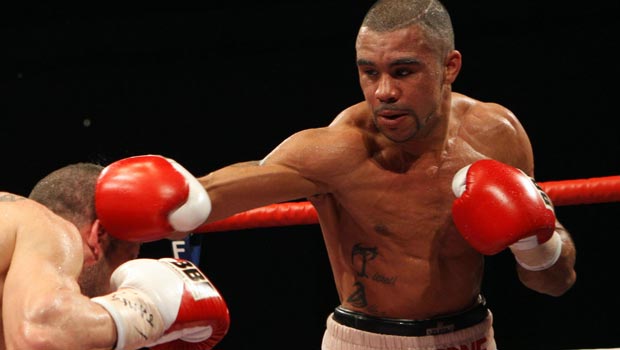 IBF super-bantamweight champion Kiko Martinez will be “wild and dangerous” on Saturday night, according to challenger Carl Frampton.

The two fighters will meet in Belfast at the Titanic Quarter in front of a capacity 16,000 crowd with Frampton the favourite after already beating Martinez.

The 27-year-old knocked out the Spaniard in February last year but Martinez has gone on to win four fights since, including beating Jhonatan Romero to secure the IBF title.

Frampton is looking to become Northern Ireland’s first world champion since Wayne McCullough in 1996 and he is expecting Martinez to come out firing.

“He has a genuine hatred for me. I don’t hate him, but I wouldn’t say we’re best friends,” Frampton told BBC Sport.

“You can see it in his eyes, because I’m the only guy to knock him out.

“He’s very emotional and that’s what makes him dangerous, he lets situations get to him. He’s a hot-head, he can be very easily agitated but he’s coming to win.”

The Belfast fighter has already set his sights on bigger fights down the line and he admits that a unification fight against Scott Quigg could be next.

He said: “If I remain cool and stick to the game-plan, there’s only one winner in this fight.

“After Kiko, there are a few guys to be taken care of in the super-bantamweight division.

“I’d be telling a lie if I said I didn’t want to finish all that rubbish with Scott Quigg once and for all. People still think he’s better than me. I don’t know why.”