Posted by Vincent Henderson on September 6, 2017 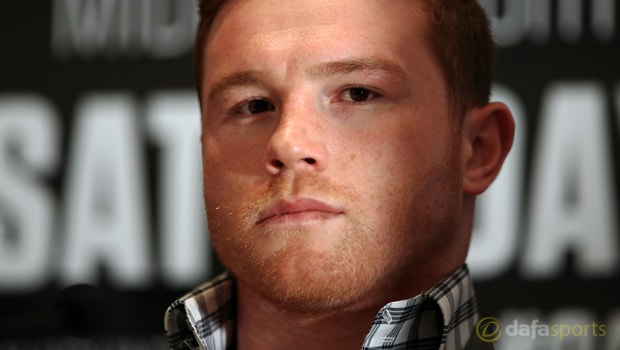 The pair meet a week on Saturday in Las Vegas in what is expected to be the fights of the year, with Alvarez aiming to finally break GGG’s unbeaten record.

As things stand, the Kazakh is the 1.57 favourite but there have been suggestions that at 33, he is no longer the dynamic force he was after failing to knock out Daniel Jacobs in his last outing.

In contrast, his 27-year-old opponent, who is priced at 2.50, is seemingly reaching his prime and now appears to be fighting at his more natural middleweight.

With six-division world champion De Le Hoya in his corner, he looks set to continue his ascent but will face his toughest opponent since losing to Floyd Mayweather in 2013.

Having been there and done it himself, the promoter is well placed to make a prediction on the fight and has tipped the showdown to be a short but spectacular affair, similar to Hagler-Hearns 32 years ago.

De La Hoya, believes it will be a close run affair but is confident his fighter Alvarez will come out on top, tipping him to win by KO/TKO/DQ/TD, a bet that is 9.50, before the bell tolls in the eighth.

“I like six to eight rounds of hell,” De La Hoya told ESPN’s Stephen A. Smith.

“I like six to eight rounds of hell, and my boy’s gonna win.

“And so the fact that you have the two top guys in the middleweight division fighting in the same ring, on the same night, this is one fight that you just don’t wanna miss.

I’m telling you, it’s gonna be Hagler-Hearns all over again.”