Posted by Vincent Henderson on February 28, 2018 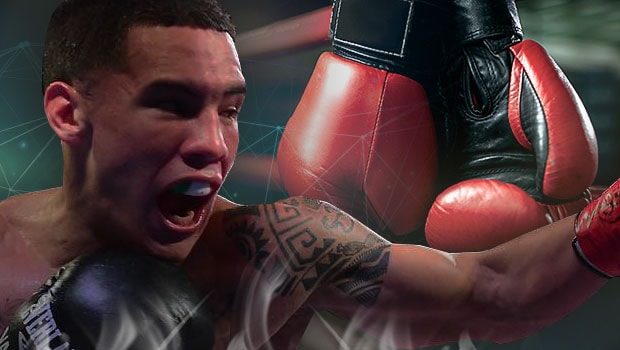 Mexican Oscar Valdez has admitted he is ready for war as he prepares to take on Scott Quigg on March 10.

The 27-year-old will defend his WBO featherweight title for a fourth time next month, with Quigg looking to upset the odds at the StubHub Center in Carson, California.

Valdez is unbeaten in 23 fights and believes he has the power to stop Quigg, after already winning 19 of his bouts inside the distance.

Quigg and Valdez enjoyed some vicious sparring encounters last year but the latter is ready for a brutal battle as he tries to defend his title.

He told Sky Sports: “We are more than ready to go to war and defend the title at all costs on March 10.

“We know him very well, and we know that his style in combination with mine is the perfect storm that will give the fans a great show.

This will be my fourth world title defence, and I have learned a lot from my battles against warriors like Miguel Marriaga and Genesis Servania.

“Now, I have an even more difficult fight against Scott Quigg. We are well prepared for whomever. This title stays with me in Mexico.

“For this fight, I did the hard part of my training in Guadalajara, and I think it has been one of the best preparations of my career because I trained so calmly and so peacefully.

“Here in Los Angeles, we are putting the final touches on our preparation. We are doing very well with the weight. Now I’m just focused on the fight.”

Quigg will be hoping to become a two-weight champion before trying to avenge his loss to Carl Frampton later this year.