Posted by Vincent Henderson on November 18, 2016 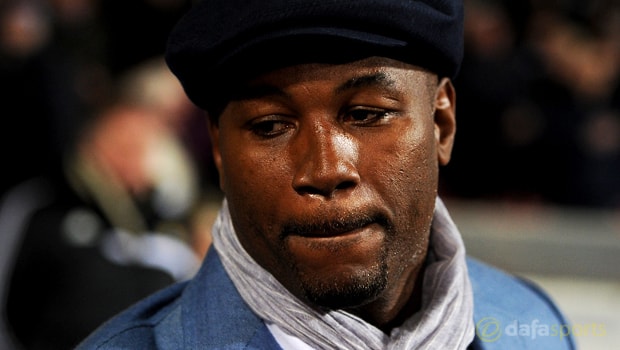 American Ward has won all 30 of his professional bouts to date, although he has spent the majority of his career competing in the super middleweight division.

The 32-year-old has successfully made the step-up to the light-heavyweight division this year however, with a victories over Sullivan Barrera and Alexander Brand, and he will now take on Russian fighter Kovalev for the WBA, IBF and WBO titles at the T-Mobile Arena.

Kovalev has also never tasted defeat in his career, and former heavyweight champion Lewis is anticipating a fantastic fight between the pair, although he has tipped Ward to secure the victory.

“I think it’s a style match-up because both have different styles, but I may give the edge to Ward, although he is taking on a bigger and heavier guy.”

Lewis believes both fighters are capable of delivering a knock-out blow during the fight, and he has praised both men for their preparations in the build up to the contest.

He added: “Both of them have knock-out power, so we are in for a serious fight. I believe this is the pound-for-pound title. Both of them are very gifted at their craft and both of them take it very seriously.”