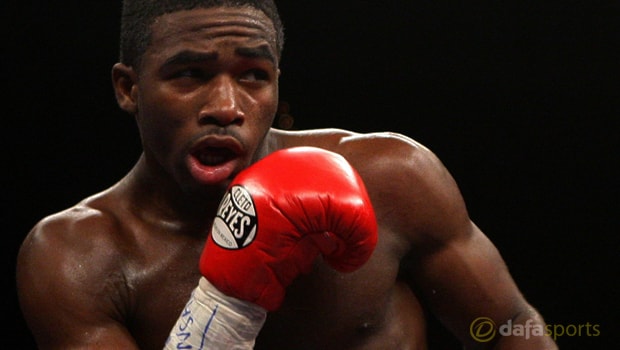 Jessie Vargas insists he has all the attributes to beat Adrien Broner at the Barclays Center on Saturday.

The duo are both looking to get their careers back on track after recent defeats and Vargas is confident he has what it takes to come out on top.

Manny Pacquiao took Vargas’ WBO welterweight title in November 2016 but the American won on his return to the ring against Aaron Herrera last time out.

Former four-weight world champion Broner lost his last trip to the ring courtesy of a unanimous points decision against Mikey Garcia, which was only the third defeat of his 37 fight career.

Vargas, who has made a career out of going the distance, insists he isn’t just a one-trick pony and claims he can switch it up against Broner if required.

The 28-year-old is certainly not short of confidence and has backed himself to prevail in Brooklyn.

Vargas said: “In this fight we just have to focus on the game plan. The good thing is that I am very versatile and we can do different things.

We can fight on the inside, we can make it a brawl if I want to or I can outbox him and keep the distance.

“It’s all up to me and my team and what we want to do. I think you are going to see different things throughout the fight.