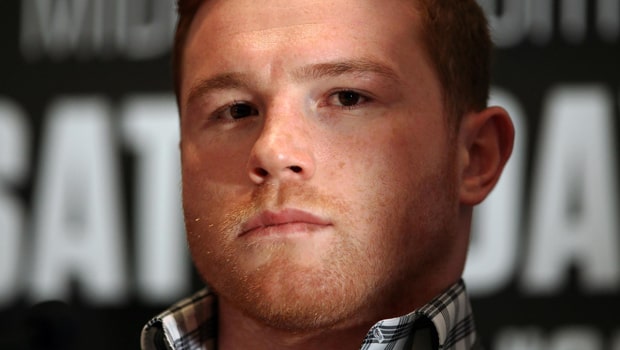 Daniel Jacobs has vowed to beat Saul ‘Canelo’ Alvarez and set up a rematch with Gennady Golovkin when the two fighters meet in Las Vegas on May 4.

American fighter Jacobs will put his IBF middleweight title on the line when he takes on three-weight world champion Alvarez at the T-Mobile Arena.

The ‘Miracle Man’ has won three fights on the spin since his defeat to Gennady Golovkin via unanimous decision back in March 2017.

That loss still frustrates Jacobs, who felt he did more than enough to win the fight, and the 32-year-old is determined to see off Alvarez not only to prove he is one of the best pound-for-pound fighters in the world, but also to set up a rematch with GGG.

“Victory would truly show the fans that whether you think I beat Golovkin or not. I am the best middleweight in the world,” Jacobs said.

“So, a win over Canelo puts a new idea in the fans’ minds that this guy is the best as he’s proven it against a guy that beat Golovkin – and then I can give Golovkin the rematch and prove that I am better than him.”

Alvarez will be stepping back down a weight division for the first time since his own victory over Golovkin last year.

The Mexican beat Rocky Fielding to win the WBA super-middleweight title in December and Jacobs is full of respect for his opponent’s credentials.

“I give Canelo all the respect in the world. He’s definitely top-ten, pound-for-pound,” Jacobs added.