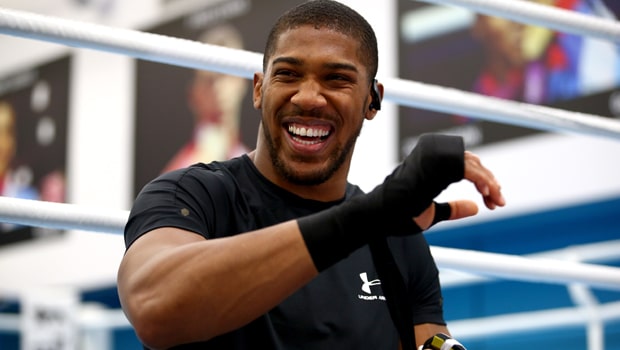 British heavyweight Anthony Joshua has claimed he will “demolish” Andy Ruiz Jr when the pair meet on June 1 at Madison Square Garden.

Promoter Eddie Hearn has since drafted in Ruiz Jr who will be looking to make history by becoming the first Mexican heavyweight world champion.

Joshua has now moved his training camp to Florida after it was recommended by former foe Wladimir Klitschko and says he is ready to confirm his spot as number one by dismantling Ruiz Jr next month.

He told Sky Sports: “I’m looking forward to the training camp. The goal is always to look above, beyond and past anyone.

“I want to be the best, leading the pack, and not caring about who is beside me because I want to be far ahead. I’m training hard and I want to demolish Anthony Ruiz in good fashion and then I look forward to more competitive fights.

“Ruiz has never been hurt, he’s a strong guy. I’ve been hurt and people have seen me put down.

Dillian Whyte caught me with a sweet left hook, so they have seen my weaknesses, and I haven’t really seen a weakness in Andy Ruiz.

Joshua is the overwhelming favourite and punters can back him to win by knockout in round two at odds of 9.50.