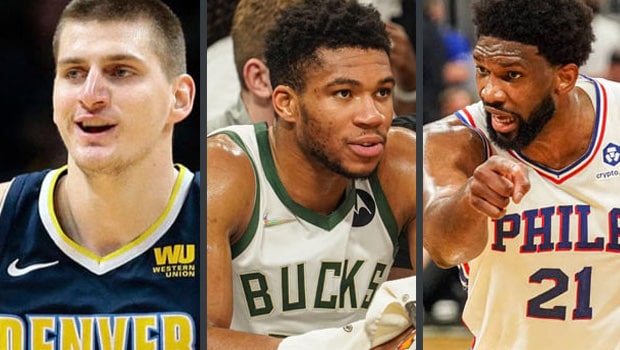 Defending MVP Nikola Jokic will compete with Joel Embiid and Giannis Antetokounmpo for the NBA MVP 2021-22. The NBA revealed the three finalists on Sunday voting. Jokic had clinched the marquee award in the previous season, which had ended Antetokounmpo’s two-year run for the MVP.

The trio has been in sensational form in the ongoing season and had played a key role in the success of their respective teams in the regular season.

Meanwhile, LeBron James had an impressive average of 30.3 but the LA Lakers could not even qualify for the playoffs as they had a terrible record of 33-49.

Other finalists as reported by AP: