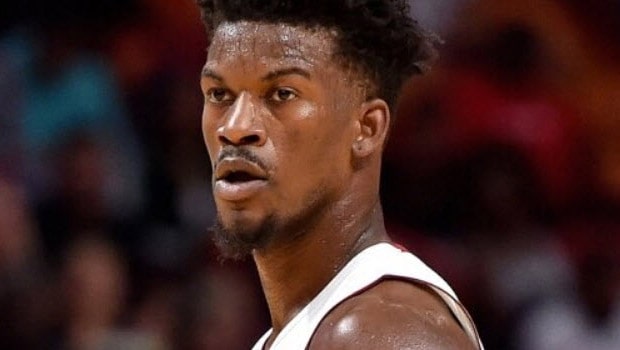 Los Angeles Lakers’ opponents for the NBA Finals, which will start with game 1 on Wednesday, has been confirmed as Miami Heat reached the NBA Finals after rounding up a 4-2 win over Boston Celtics on Monday.

The Heats won 125 – 113 against the Celtics to reach their first NBA finals since 2014. The 3-time NBA Champions have Los Angeles Lakers from the Western Conference to beat in the best of seven series in other to win their fourth title.

Bam Adebayo had a career-high of 32 points and 14 rebounds to top score for the Heat in game 6, which gives him an average of 21.8 points per game during the series.

After shouldering the responsibilities for the game five loss, Adebayo said he had to redeem himself.

“I had to realign myself with who I really want to become, and I showed that tonight, Being in that moment and embracing it and taking over as we win the conference finals is a great thing for me.” Adebayo was quoted saying.

The last titles that the Heat won was in 2012 and 2013 in a back to back fashion with coach Erik Spoelstra in charge and LeBron James a part of the team.

This time, the Heat will have to contend with LeBron in the Los Angeles Lakers team, having led them to their first NBA finals since 2010.

Jimmy Butler does not feel pessimistic in facing LeBron James as he believes every time a team will have to beat a LeBron James-led team to win.

He said although there are various quality players around LeBron, he remains the big test to pass, but he alone cannot be focused on.