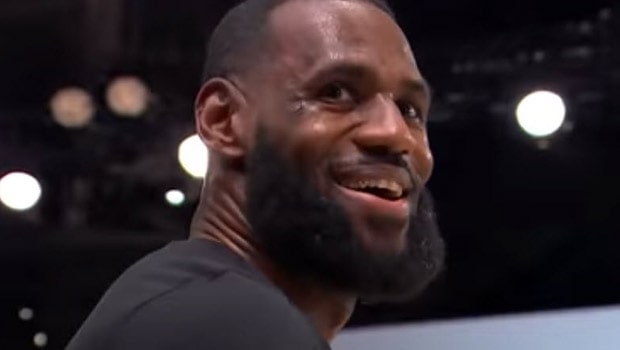 Los Angeles Lakers 119-96 win over the Houston Rockets in the game 5 of their Western Conference semi-final sent them into their first final since 2010 as they await Los Angeles Clippers or Denver Nuggets.

It is the first time since LeBron James and Anthony Davis will be playing in the Western Conference finals with the Lakers.

LeBron James spoke about how he was desperate and, as such, had to be prepared mentally to meet up with the opponent’s desire and drive to win as well.

“For me mentally, I come in with the same desperation as the opponent, I understand that in a close-out game, the team that’s down is going to play very desperately, and they’re gonna play to their best ability. If you allow that to happen throughout the course of your 48-minute game, they will extend the series.” LeBron was quoted saying.

LeBron James and Anthony Davis became the first duo of players since Bob Pettit and Cliff Hagan in the 1961 NBA finals to achieve an average of 25 points and 10 rebounds in a series in a playoff.

LeBron James had 29 points, 11 rebounds, and 7 assists while Anthony Davis had 13 points and 11 rebounds in the game 5.

For the Eastern Conference semifinals, Boston Celtics got the better of the defending champions Houston Rockets after the Rockets drew them to game 7 of the series.

The Celtics won 92 to 87 points as they get to their third conference finals in the last four seasons.

In the final, it will be the Miami Heat waiting for the Celtics as the Heats made it the first Eastern Conference final since 2014 after getting past Milwaukee Bucks by 4-1 in their series.