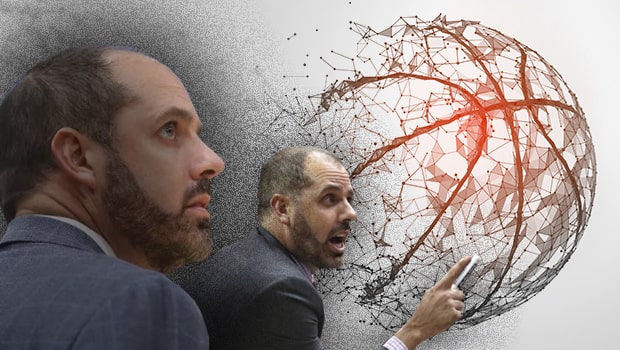 The Los Angeles Lakers have named Frank Vogel as their new head coach with the 45-year-old putting pen to paper on a multi-year contract.

The Lakers parted ways with former head coach Luke Walton, who has since joined the Sacramento Kings, at the end of the 2018/19 regular season.

LA won 37 and lost 45 of their games this season and finished 10th in the Western Conference. They have failed to reach the playoffs for the last six years.

Vogel coached Indiana Pacers between 2011 and 2016 before spending two years in charge of Orlando Magic, who fired him at the end of the 2017/18 season. The Lakers’ general manager Rob Pelinka said:

“Coach Vogel has a proven track record of success in the NBA Playoffs and he reflects the core qualities we were looking for in a head coach – including, detailed game preparation, extreme hard work and holding players accountable to the highest basketball standards.”

Meanwhile, the Cleveland Cavaliers have announced that John Beilein is their new head coach. The 66-year-old, who has been the head coach of the University of Michigan since 2007, has signed a five-year contract with the Cavs who won only 19 of their 82 games in the 2018/19 season under the guidance of Larry Drew.

Meanwhile, the Golden State Warriors can be backed at 1.60 to win the NBA Finals. The Milwaukee Bucks are available at 3.40 and the Toronto Raptors at 9.50.