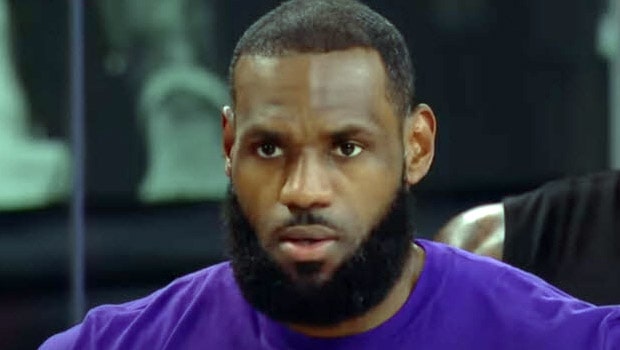 Los Angeles Lakers reached their first NBA Finals in 10 years after they overcame Denver Nuggets 117-107 in the game five of their Western Conference finals to win the best of seven series 4-1.

LeBron James was the star man of the game as he reached his first NBA Finals with the LA Lakers but the 10th NBA Final for him individually.

For the Lakers, it is their 32nd championship series as they await either of Boston Celtics and Miami Heat in the Eastern Conference finals with Miami Heat edging the Celtics 3-2 with game six to happen in the early hours of Monday.

After the win, James paid tribute to Kobe Bryant who died in January in a Helicopter crash as the late star was a big part of Lakers NBA Finals success.

“Every time you put on the purple and gold you think about his legacy, you think about him, and what he meant to this franchise for 20-plus years, We’re going to enjoy it tonight, but we understand we’ve got bigger fish to fry. We understand there’s a bigger goal. I’m extremely proud to be a part of this franchise getting back to where it belongs, and that’s playing for championships.” James was quoted saying.

Frank Vogel, who is the coach of the Lakers, praised the performance of LeBron James especially in the fourth quarter, stating that it was a remarkable performance he has hardly seen before.

The Eastern Conference finals is still ongoing as Miami Heat and Boston Celtics play on Monday in game 6 with the Beats leading 3-2 against the Celtics.

Meanwhile, as the current season folds, the NBA hasn’t decided on the new date as it could be moved to January 2021 according to recent reports.