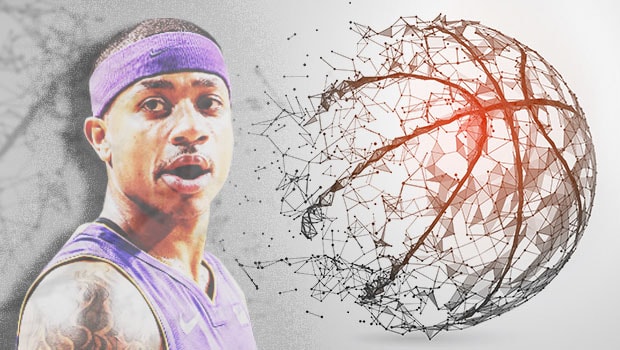 Isaiah Thomas is hoping he can remain with the Los Angeles Lakers beyond the end of the season.

The two-time all-star has endured a turbulent spell since sustaining a hip injury towards the end of last season and was subsequently traded by former team the Boston Celtics to the Cleveland Cavaliers.

Thomas missed the opening four months of the campaign with the Cavs due to his injury and failed to hit the ground running when he did finally make his debut.

The 29-year-old’s return to action culminated in a dip in form for Cleveland and he was traded to the Lakers on deadline day.

Since moving to LA, Thomas has rediscovered some of his best form although he is only contracted to the Lakers until the end of the season.

The point guard is hoping to earn an extended stay at the Staples Center as he believes the Lakers have an exciting team that can prosper over the coming years.

“I’m coming to an LA team that’s young, that already has a system. And I just want to help,” Thomas was quoted as saying by ESPN.

“Hopefully I’m here long term, you know, with me being a free agent this summer.

But if I’m not, these last 25 games I’m going to play my heart out and show the Lakers why I should be here long term.”

Thomas will be hoping to impress in the Lakers’ next match – a clash with the Miami Heat at the American Airlines Arena on Thursday.

The Lakers are currently outside the Western Conference play-off positions and are an outside bet at 251.00 to win that title come the end of the season.