Rockets on the brink of NBA Finals 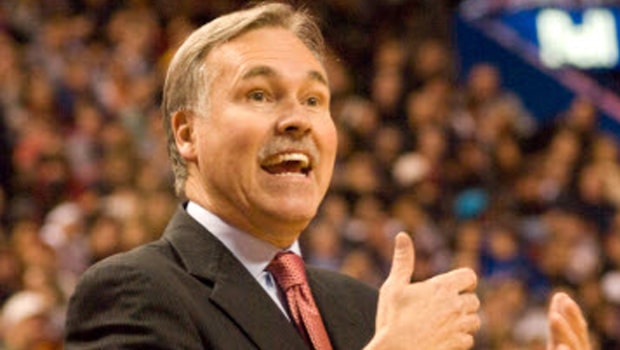 Houston Rockets are on the brink of reaching the NBA Finals for the first time since 1995 following their 98-94 victory over Golden State Warriors on Thursday.

Mike D’Antoni’s team now hold a 3-2 lead in the series and they know one more win will guarantee them the Western Conference title and a place in the Finals against either the Boston Celtics or Cleveland Cavaliers.

The Rockets have managed to turn the series on its head and have now won back-to-back games following on from their record-breaking 126-85 defeat in Game Three.

Shooting guard Eric Gordon was the star of the show for the Rockets on Thursday, as he top scored with 24 points, although it was not all good news, as nine-time NBA All-Star Chris Paul picked up a hamstring injury during the final minute of the contest and he was forced to leave the court early.

The 33-year-old is now a major doubt for Game Six at the Oracle Arena on Saturday, with D’Antoni confirming he will need to be assessed.

“We’ll see [if he can play Game Six]. He’ll be evaluated tomorrow, but obviously you saw him limp off, and he’s a tough guy,” the head coach told reporters.

D’Antoni knows it will be a major blow if Paul is not available on Saturday, but he believes he has enough strength and depth within his roster to cope with his potential absence.

“They’ll do whatever they can do. If he’s there, great, good for him,” D’Antoni added.

“If he isn’t, we have enough guys; it’s time for somebody else to step up. … We’ll be all right. We just have to continue what we’re doing.”