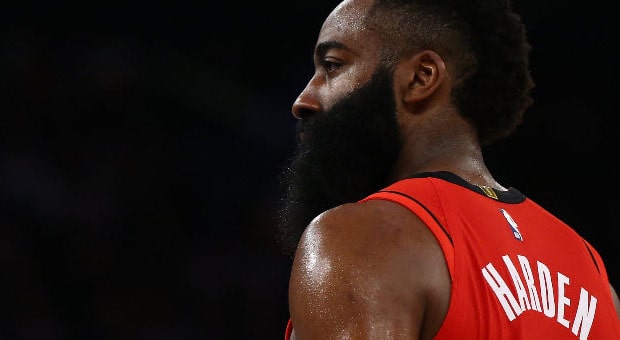 Houston Rockets have traded their ace player James Harden to the Brooklyn Nets. The move happened just a day after Harden criticized his Rockets’ teammates in a post-match rant.

Harden has been the top scorer in the NBA for the past three seasons and he has joined the Nets in a three-team deal.

The eight-time all-star, who had signed a contract extension with the Rockets worth a reported $228m (£176m) – the richest in the history of NBA that that time, had been unhappy with the team in recent times and he had vented out his frustration about this matter publicly on a number of occasions. That’s why this move was always going to happen at some point of time.

The Rockets are placed second from bottom in the Western Conference with just three wins to their name.

The three-team deal also involves the Cleveland Cavaliers. Brooklyn Centre Jarrett Allen and forward Taurean Prince will be traded to Cleveland whereas guard Caris LeVert and forward Rodions Kurucs will complete the move to Houston.

The deal will also include Cleveland guard Dante Exum’s switch to the Rockets and other future draft picks in exchange as well.

“Adding an All-NBA player such as James to our roster better positions our team to compete against the league’s best,” said Nets general manager Sean Marks.

“James is one of the most prolific scorers and playmakers in our game, and we are thrilled to bring his special talents to Brooklyn.”

The Rockets lost to the LA Lakers on Tuesday and that led to Harden’s disappointment. He went on to say in the post-match conference that they were not good enough to win the title.

“I love this city. I literally have done everything that I can,” said Harden. “I mean, this situation is crazy. It’s something that I don’t think can be fixed.”

Consequently, he was asked to miss training on Wednesday and the move to Brooklyn was announced in the next few hours. Harden will reunite with his former Oklahoma City Thunder team-mate Kevin Durant at Brooklyn.