Steph Curry to return in Detroit 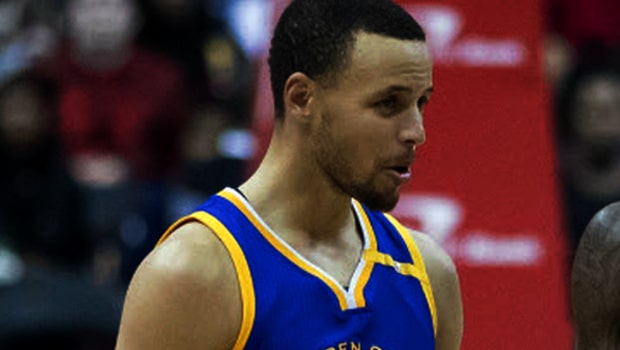 Golden State Warriors star Steph Curry will make his return to the court at the Detroit Pistons on Saturday after three weeks on the sidelines.

The five-time All Star has been absent since sustaining a groin injury in the loss to Milwaukee Bucks on November 8.

The Warriors have struggled without their 30-year-old talisman and have a 5-5 record in the 10 games he has missed.

Curry had been expected to return on Thursday when GSW head to Toronto Raptors, who boast the best record in the NBA, but coach Steve Kerr says he will instead make his comeback at Detroit.

“Steph is not going to play tomorrow [Thursday night], he wants to play, he’s ready to play and we are just going to be extra cautious,” said Kerr.

“Rick [Celebrini, Golden State’s director of sports medicine and performance] felt very strongly, based on his years of experience doing this stuff, that it makes sense to be extra careful, but he will play in Detroit.”

Kerr added: “He’s dying to play but we rely heavily on Rick, Rick is really good at his job, he knows what he is talking about, and he thinks it makes a lot more sense to give him two more days to be extra cautious – and that is what we are going to do.”

Golden State have won their last three games but all of those successes have come at the Oracle Arena and they are seeking to snap a four-game losing streak on the road in Toronto.