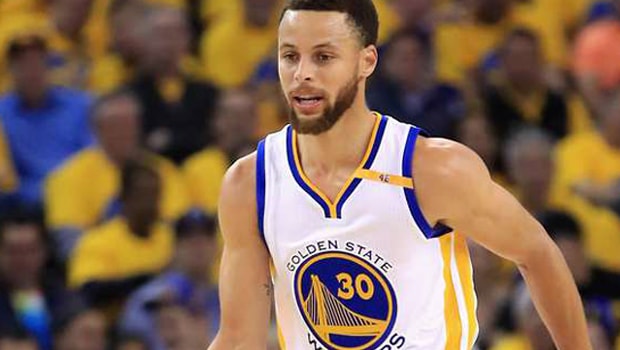 Steph Curry believes Golden State’s defensive structure can be the key to their hopes of NBA Championship glory.

The Warriors dominated Game 1 of their Western Conference semi-final, beating Utah 106-94 at the Oracle Arena to lay down a marker for the remainder of the series.

Curry was in especially good form, scoring a game-high 22 points to give his side the early lead heading into Game 2 on Thursday in Oakland.

Golden State have enjoyed a magnificent campaign to date, dominating the Western Conference, before whitewashing Portland in the opening round of the play-offs.

Having lost to Cleveland on home court in Game 7 of last year’s Finals, they will be desperate to make amends and look in good shape to claim a second title in three seasons.

The Warriors are currently the 1.40 favourites for overall success, with the reigning Cavs 4.00 and both San Antonio and Houston priced at 13.00.

Curry’s form will undoubtedly be significant over the next few weeks and he and those around him appear ready to peak at just the right time.

The two-time MVP admits he was encouraged by what he saw from his team in Game 1, most notably on the defensive side of the ball.

Looking ahead, the point guard believes it is this resoluteness that will be key to their Championship hopes.

“We weren’t clicking with making shots early on, but our defence just really gave us an opportunity to kind of find that [running] flow,” Curry said.

“And that’s what you need in the play-offs to really assert yourself and get the momentum on your side.”