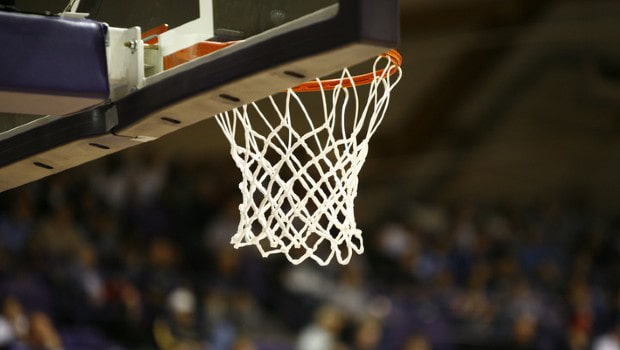 We have got Match Prediction for you that can help you in placing the right bets. We will discuss current form, head to head, stats, and players to watch out for in the upcoming match.

Milkwaukee Bucks didn’t have a great start to the NBA Finals as they lost the opening two matches. However, the Bucks were able to hold their ground and made a solid comeback in the last three matches to take the lead. Giannis Antetokounmpo is playing at the top of his game and scored 32 points in the previous match to take the Bucks to a 123-119 win.

In the ongoing season, the Suns have a 4-3 advantage over the Bucks in head to head battle.

Players to look out for: Devin Booker and Chris Paul will be the crucial players for Phoenix Suns.

Giannis Antetokounmpo, Khris Meddleton, Brook Lopez will be the important players for the Milwaukee Bucks.

Match Prediction: We expect Phoenix Suns to bounce back and take the NBA Finals into the seventh game of the series.