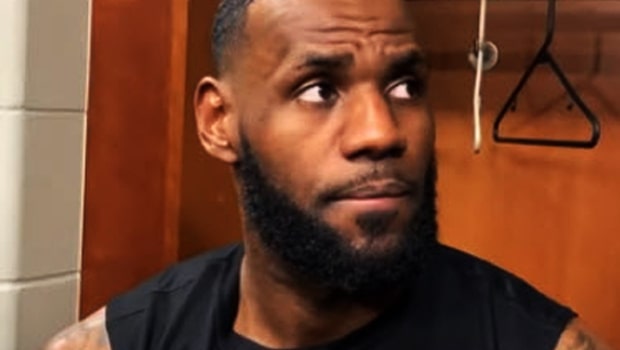 LeBron James says there is no added pressure on his shoulders as he prepares to face the Cleveland Cavaliers for the first time since leaving to join the LA Lakers.

LeBron ended his second stint at Cleveland in the summer and made the big-money switch to Los Angeles, putting pen-to-paper on a four-year contract worth $154million.

The 33-year-old has been in terrific form for the Lakers and he produced his best performance of the season at one of his former employers, Miami Heat, in Sunday’s 113-97 victory.

He dropped an incredible 51 points and became just the fifth player in NBA history to score 50-plus for three different teams, adding just another achievement to his sensational career.

LA have climbed to seventh in the Western Conference with a 9-7 record and next up is a clash against Cleveland, who are sitting bottom of the Eastern section.

It is sure to be a strange game for LeBron, who returns to his old stomping ground for the first time on Wednesday, but he insists it will be business as usual when the match starts.

“I’m gonna go out there and see if we can keep this thing going. We’re playing some really good ball right now.

I’ll see some familiar faces like I did when I arrived [in Miami on Sunday].