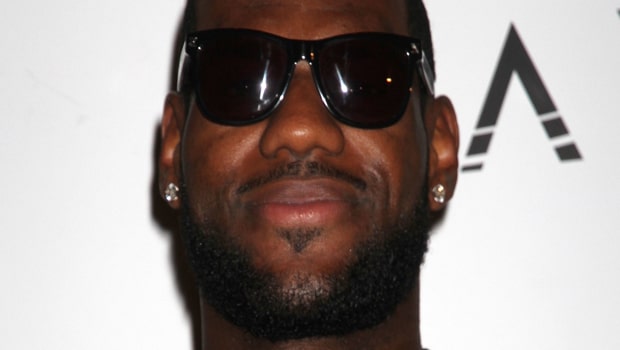 LeBron James says every game is now vital for the Los Angeles Lakers as they seek to secure a place in the playoffs.

The Lakers looked on course for postseason involvement earlier in the campaign but their form tailed off when James was sidelined with a groin injury.

The three-time champion has now returned but they are still struggling to pick up wins and went down to Atlanta Hawks on Tuesday night.

The Lakers are currently 10th in the Western Conference with a 28-29 record – three games behind city rivals the Clippers in the final playoff spot.

James is aware they cannot afford too many slip-ups and has demanded his team-mates give their all in the final 25 games of the regular season.

“Just a little sense of urgency every game, how important every game is,” James told reporters, when asked what the younger players on the team need for the playoff push.

“When guys have never played a playoff run before so you can’t teach them that, but it’s very important to understand how important every game is no matter who you’re playing and where you are.”

James has reached the NBA Finals in each of the last eight seasons during his time with former teams Miami Heat and Cleveland Cavaliers and it has been 13 years since he has failed to reach the playoffs.

The regular season takes a break this weekend for the All-Star game, with four-time NBA MVP James the only Laker involved in the main event.

Lonzo Ball and Kyle Kuzma will play for Team USA in the Rising Stars Challenge, with the latter also set to compete in the Skills Challenge.