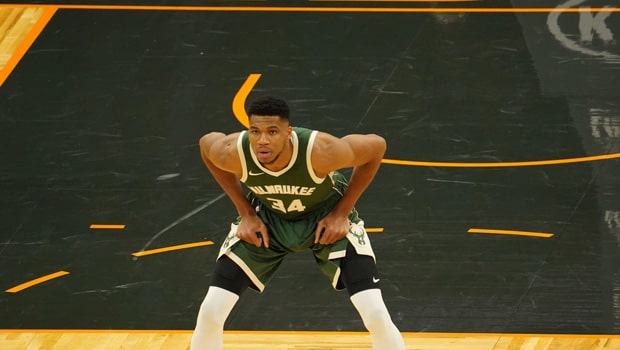 “I started playing basketball just to help my family, try to get them out of the struggle. The challenges we were facing when we were kids, but I never thought I’m gonna be 26 years old with my team in the NBA Finals,” Giannis reflected on his journey.

Giannis Antetokounmpo is the first player in NBA history to win Most Improved Player, MVP, Defensive Player of the Year and NBA Finals MVP and he did it all by the age of 26.

“I’m like, ‘Kobe Bryant thinks I can do this?’ … I had to do it.” Giannis on Kobe challenging him to win MVP and an NBA Championship.

On August 24, 2017, Giannis wanted Kobe to challenge him: “Still waiting for my challenge.. @kobebryant”

Once Giannis delivered Kobe said on June 24, 2019: “My man….M.V.P. Greatness. Next up: Championship. #MambaMentality”

“I could go to a super team … but this is the hard way to do it, and we did it. We f—ing did it,” Giannis on signing his supermax to stay in Milwaukee. Kobe clearly influenced Giannis and he will continue to represent everything great about sports.