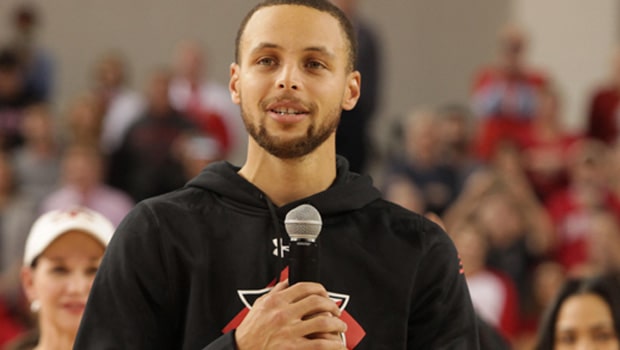 Golden State Warriors talisman Steph Curry broke the all-time three-point record when he leapfrogged Ray Allen’s tally. Curry scored the record-breaking 2974th triple of his career when 7:44 were left on the clock against New York Knicks on Tuesday night at the iconic Madison Square Garden.

Curry was delighted after achieving the much-wanted record and this landmark has put the linchpin among the top players of all time. The 33-year old achieved the milestone in 788 games and a lot of Basketball experts reckon that Curry’s three-point record at the end of his career might be insurmountable.

Curry made a video on his social media handle in which he gave his gratitude to fans and family. The point guard also gave a shootout to Ray Allen and Reggie Miller.

He made a video and posted it with the caption: “Dream come true. In the Garden too. Thank you everybody for reaching out and showing love. This means so much to me and my family. #dubnation been with it since Day 1. 2974 and counting………..longevity, accuracy, volume, range #CrazyFaith”

He said in the video, “I just want to say thank you all so much for the support, the love, the energy for last night. I woke up feeling really special this morning, and I can’t thank you all enough for just being there for this whole journey. I know we got a lot more to do, but I gotta take a second and just appreciate what 2974 means.”

Curry scored a total of 22 points and once again played a key role in taking his team to a 102-96 win against New York Knicks. Curry has been in sensational form and he would look to continue his good form.

Golden State Warriors will next face Boston Celtics on Friday.