Athletics: Bolt ready to ‘show up’ in Moscow 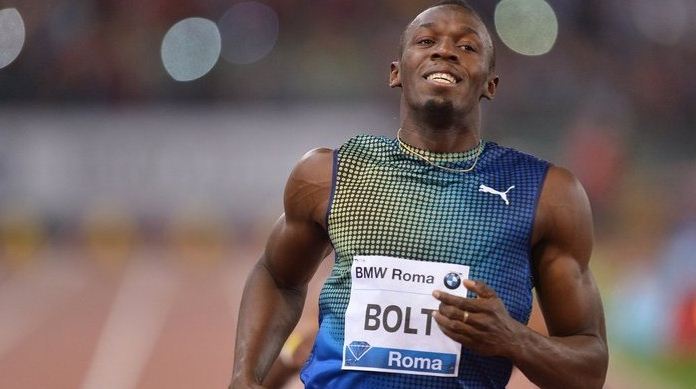 Usain Bolt has insisted that he is not too concerned about his recent defeat to Justin Gatlin.

Usain Bolt has insisted that he is not too concerned about his recent defeat to Justin Gatlin and is purely focused on the World Championships, which take place in Moscow, Russia, in August.

The six-time Olympic champion has hardly hit his straps this season, while there has also been a niggling hamstring injury at the back of his mind, and lost to American Gatlin over 100m in Rome.

After enjoying an amazing year in 2012 which saw him retain his Olympic titles in the 100m, 200m and 4x100m relay in London, a lack of motivation has also hampered his start to the season, although he insists it will not be a problem in Russia.

“It’s just one of those things – you win some, you lose some,” Bolt said.

“But when it comes to the championships, I always show up. I understand that I will lose every now and again but when the big time comes up I will be ready.”

The 26-year-old also insists that any injury problems are behind him and is now ready to post the fastest time of the year – currently exactly 20 seconds held by Jamaican Nickel Ashmeade – at Thursday’s Diamond League meeting in Oslo.

“I’m in shape to run under 20 seconds,” Bolt added. “I’m feeling wonderful. If I execute right, I’ll get a fast time.”

Bolt holds the world record over the longer sprint at 19.19 seconds and will be expected to take of business in the Norwegian capital as only three other runners in the field have ever ran under 20 seconds