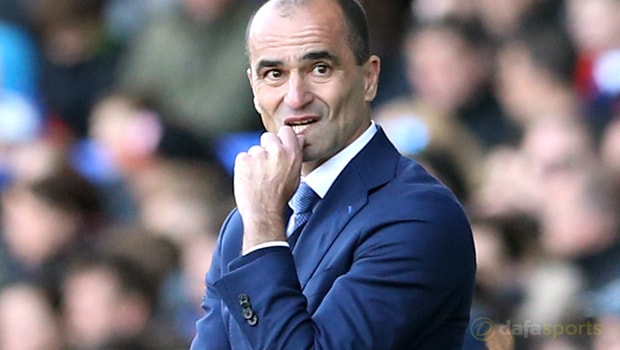 Roberto Martinez wants his Belgium squad to show they have a winning mentality at this summer’s World Cup in Russia.

The Red Devils have been knocked out in quarter-finals in their last two major tournaments.

They lost out to eventual runners-up Argentina four years ago in Brazil at the World Cup, while their Euro 2016 journey was surprisingly ended by Wales in France last time out.

Eden Hazard guided Belgium to a 3-0 friendly victory over Egypt on Wednesday, with the Chelsea playmaker joining Manchester United pair Romelu Lukaku and Marouane Fellaini on the scoresheet, as Martinez’s side continued the countdown to Russia.

Belgium have a squad that is the envy of many nations, with that trio joined by the likes of Manchester City’s Kevin De Bruyne and Dries Mertens of Napoli in a squad laced with attacking potential.

For Martinez, this is the time Belgium’s ‘Golden Generation’ must prove they can shine on the biggest stage of all.

“We need to learn how to be a winning team,” Martinez said in a new book, Football 2.0: How The World’s Best Play The Modern Game.

“We’ve got exceptional talent but talent on its own is not enough to win a major tournament. We’ve never had the direction before.”

Belgium reached the final of the 1980 European Championship and the last four of the 1986 World Cup although they failed to reach a major finals between 2002 and 2014.

They join England, Tunisia and Panama in Group G this month in Russia. Belgium are 12.00 to win the World Cup and 11.00 to be the highest scoring team in the finals.