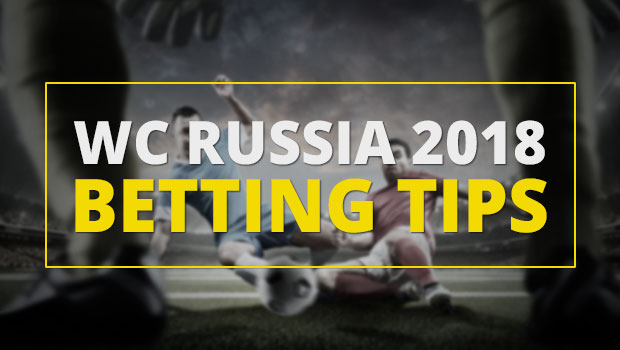 The current crop of Belgian footballers have been labelled as a ‘golden generation’ for the Red Devils. This summer might be their big chance to shine on the World Cup stage, but can they handle the pressure? It’s also a big tournament for a star-studded Brazil team, determined to heal the wounds of 2014.

Belgium have got a galaxy of stars currently in their squad that this small European nation has rarely enjoyed before. Manager Roberto Martinez has class oozing in a midfield that should include Kevin De Bruyne and Eden Hazard, while up front he’ll have maturing Manchester United striker Romelu Lukaku attempting to supply the goals.

Behind them, Toby Alderweireld, Jan Vertonghen and Vincent Kompany are experienced defenders in front of world-class shot-stopper Thibaut Courtois. Belgium are many people’s dark horses for World Cup 2018. They’ve been handed an early test against England in the group stage as they look to improve on a quarter-final appearance in Brazil.

That tournament witnessed the host nation being humbled by Germany in a 7-1 semi-final mauling. New coach Tite has got Brazil playing well again and they come to Russia with confidence and an array of attacking talent.

Philippe Coutinho is a big player after his move to Barcelona, ably supported by former Liverpool team-mate Roberto Firmino and Man City ace Gabriel Jesus. The Brazilians will be sweating on the fitness of talisman Neymar, though, after the world’s most expensive player underwent surgery on a foot injury, leaving him a race to be fit for June.

Make no mistake, Brazil have the talent to heal the pain of 2014 by winning their sixth World Cup and first since Japan/Korea 16 years ago. It is no surprise to find that Brazil are fancied in the World Cup 2018 betting, with Belgium also featuring prominently. Can they both deliver on expectations and make deep runs in Russia this summer?