Time will tell for Murray 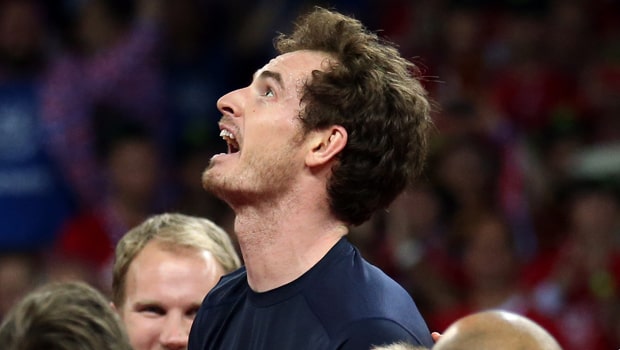 Judy Murray insists her son will do all he can to make a return to professional tennis but admits nobody knows how he will recover from another hip operation.

The three-time Grand Slam champion decided to have another operation in January in an attempt to prolong his career.

Murray’s future in tennis remains in the balance as he recovers from surgery, having revealed at the Australian Open that he may not be able to play at Wimbledon.

The Scot, who has won at SW19 on two occasions, showed his fighting spirit in his first-round defeat to Roberto Bautista Agut, coming from two sets down before losing the fifth to bow out of the tournament in Melbourne.

Murray is 23.00 to win Wimbledon for a third time this year, although experts have suggested he has a better chance of returning to action in 2020.

With the former world No.1 still recovering from surgery, his mother, Judy, told Sky Sports: “He is doing pretty well.

It is not that long since he had the operation and time will tell.

“Nobody knows how he is going to recover in the longer term. He is in a good place mentally and we just keep our fingers crossed.

“But I tell you, if anybody can do it he can because he will put his heart and soul into it like he does with everything. So fingers crossed.

“He has always worn his heart on his sleeve and that was just what he did.

When he went out and played the match in Australia I think I knew, like everybody else around him that was close to him, how much pain he has been in for such a long time and what he is putting his body through.”

Current world number one and four-time champion, Novak Djokovic, is the 2.50 favourite to win Wimbledon this year, while Roger Federer is 5.00 to lift the trophy for a ninth time.