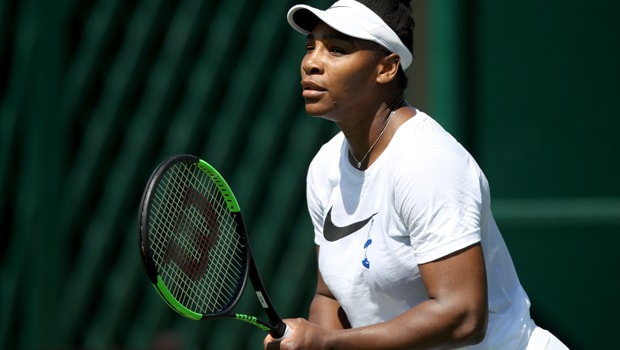 Serena Williams has pulled out of this week’s Rogers Cup just days after she suffered the worst defeat of her career.

The 23-time major winner has only appeared fleetingly on the WTA Tour since the birth of her daughter last September, although she did reach the final of Wimbledon last month.

However, the 36-year-old was not on the top of her game on her most recent appearance at the Silicon Valley Classic, as she was thrashed 6-1 6-0 in the first round by Britain’s Johanna Konta.

Williams has cited personal reasons as to why she has pulled out of the Rogers Cup, but her withdrawal does mean she can now focus her preparations on the upcoming US Open, a tournament she is priced at 4.50 to win.

Rogers Cup organisers have confirmed they are disappointed by Williams’ withdrawal, but tournament director Eugene Lapierre insists a high-class field will still compete in Canada, as all of the top-10 players in the world rankings are scheduled to feature.

“We are disappointed Serena will not be joining us,” Lapierre said.

“Fans were very much looking forward to seeing her in action.

“Beyond the disappointment, the tournament as a whole remains a high-level competition. The entire top 10 is here, along with 22 of the top 25. There are exciting matches in store from the outset.”

Williams’ withdrawal has benefited one player, as German Tatjana Maria has been handed a wildcard into the main draw where she will take on France’s Alize Cornet.