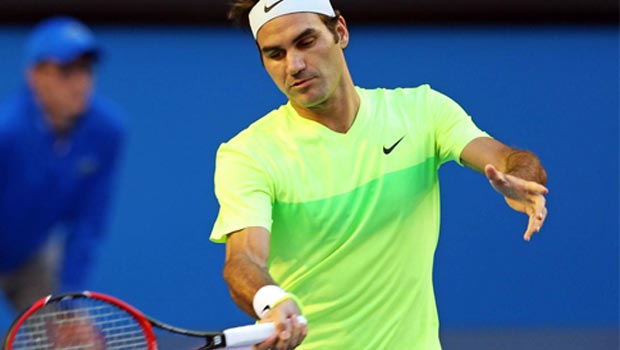 Roger Federer claims he is playing some of the best tennis of his career as he prepares for his opening match at the BNP Paribas Open.

The 33-year-old is without a Grand Slam singles title since Wimbledon 2012 and endured a disappointing start to this year with a third-round defeat to Andreas Seppi at the Australian Open, his earliest exit in Melbourne since 2003.

But Federer bounced back in style as he outplayed world number one Novak Djokovic to win the Dubai Championships with a 6-3 7-5 victory 11 days ago.

This week the Swiss star returns to one of his favourite venues having claimed four titles at Indian Wells, including an unrivalled three in a row from 2004-2006, and he is upbeat about his chances of adding a fifth.

“I feel like I am playing very well,” said the 17-time Grand Slam champion.

Federer is currently ranked second in the world as he approaches his mid-30s and admits experience is the key to his continued success.

“Today I don’t feel like I have that many bad days anymore,” he added. “Maybe sometimes you just come out and it’s just not working.

“That sometimes happens and it happened very few times in the years when I was very dominant.”

Federer will start his bid for a fifth Indian Wells title against either Jerzy Janowicz or Diego Schwartzman.

He is priced at 5.00 to win the BNP Paribas Open, with Djokovic the pre-tournament favourite at 2.10.