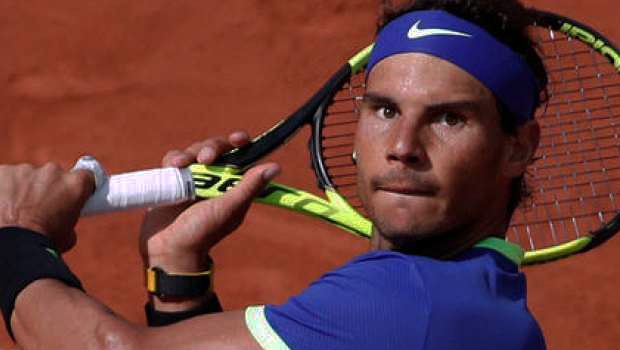 World number four Rafael Nadal is hoping his body can hold up to the task of going all the way at the French Open as he looks to make history with a 10th title.

The Spaniard has been resurgent this season after enduring a couple of tough years due to injuries with many predicting he wouldn’t ever win another Grand Slam crown.

However, he has the chance to make history in 2017 as he attempts to become the first players in the Open Era to win the same major on 10 occasions.

Nadal, who is priced at 1.80 to win the French Open outright, has always been known as the king of clay and his form at Roland Garros again this year has further enhanced his reputation.

The 30-year-old, who was forced to pull out at the third round stage in 2016 due to a wrist injury, has already eased through his first two matches against Benoit Paire and Robin Haase without dropping a set.

The 14-time Grand Slam champion accepts that his body struggles with the intense schedule but insists he will take that into consideration more after the current event in Paris.

Nadal said: “For the moment, I am fine. I don’t know what’s going on later.

It’s obvious that I cannot miss the clay-court tournaments. “I do not have an incredibly tight calendar. But it’s true that I already played six finals.

“When you play six finals and some other good tournaments, then you are playing a lot of matches. That’s all. But I am a tennis player at the end of the day, tennis players play tennis.

“So I do what I believe is good for my tennis career, [what] is good for my happiness. And then we’ll see what’s going on for my body. But that’s it. Grass is always a little tougher than this.”