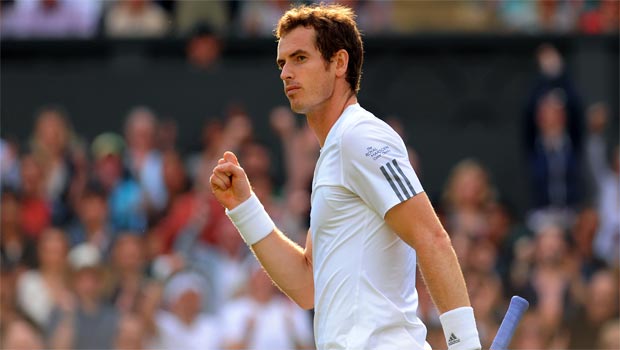 World number seven Andy Murray will make his debut in the Mexican Open this week instead of featuring in the Dubai Duty Free Championship.

The Brit will take on Pablo Adujar for the first time when the pair clash on Tuesday. Murray would normally be competing in Dubai but he has opted for a change as he continues his recovery from last year’s back surgery.

Murray will face Andujar, the world No.34, and the latter will enter the tournament in confident mood after reaching the semi-finals of the Rio Open last week.

The pair will clash for the first time on the ATP Tour, although they did meet in 2005 in the Spain Futures, with Murray winning on that occasion in three sets.

Murray is slowly reaching his best form since missing the latter part of the 2013 season after surgery and he has starred in the Australian Open, Davis Cup and ABN Amro World Tennis Tournament in 2014.

The event in Mexico is being played on hard courts for the first time, after being staged on clay for the last 20 years. As a result, Murray has travelled to the tournament hoping to pick up an early victory in the 2014 calendar.

The 26-year-old will be seeded second behind three-time champion David Ferrer. The Spaniard will be aiming to make a fifth straight final, but he will be looking to reclaim his title after losing out to Rafael Nadal last year.

Murray can be backed at odds of 1.16 to win the first set against Andujar, while the Spaniard is 5.34 to beat Murray in the opening set.