Posted by Daniel Martin on September 5, 2014 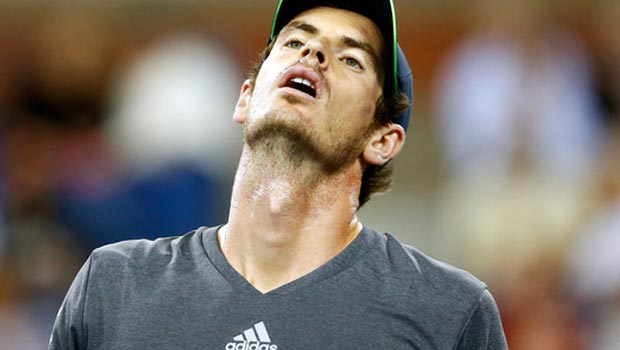 British number one Andy Murray has admitted missing the ATP World Tour Finals would not really bother him after his US Open exit.

With the chance of another Grand Slam title now over for 2014, Murray would be expected to be targeting the season-ending ATP Finals in London later in the year.

The game’s top eight players qualify for the tournament at the O2 Arena but Murray, who underwent back surgery last season, is currently only ninth in the world.

However, the 27-year-old says he will not “overplay” in a bid to make it to London in November.

He said: “To be honest, it was not a massive goal of mine.

“It’s obviously nice to qualify for it. It’s a good tournament. I played a number of years, and enjoyed it. But I don’t want to overplay. I’ll play the right schedule.”

Murray’s US Open campaign got off to a slow start after a bout of cramp hampered him during the first-round win over Dutchman Robin Haase.

The 2013 Wimbledon champion is now looking to take the positives out his four-set defeat to Djokovic in Queens.

He added: “Maybe I haven’t played enough matches at that level this year.

“It’s obviously different playing at that level, playing against the number one in the world. And the way that we play against each other, it’s just an extremely physical match.

“When me and Novak play against each other, you obviously see very tight, long rallies. Both of us do a lot of running.”