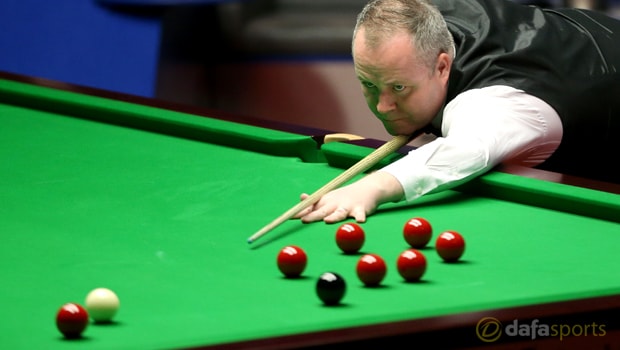 World number three John Higgins looks set to be the man to beat at this week’s Indian Open.

The four-time world champion is the highest-ranked player in the field and he will kick-off his campaign with a first-round match against Chinese youngster Zhao Xintong on Wednesday.

It is certainly not the easiest opening match for Higgins, as he lost the previous meeting between the pair at the German Masters earlier this year in convincing fashion, going down 5-1.

The Scot has also endured an underwhelming start to the new season, with his best showing to date coming at the inaugural Hong Kong Masters when he reached the quarter-final stage.

However, Higgins’ big-match experience should stand him in good stead this week, as he has won 28 rankings events over the course of his career, while he ended last season by reaching the World Championship final for the sixth time.

Higgins is not the only former world champion in first-round action on Wednesday, as 2015 winner Stuart Bingham is scheduled to face Duane Jones of Wales.

The world number nine will be desperate to get his season up and running, as he is yet to make it beyond the first round of a ranking event, although he should have no trouble seeing off world number 128 Jones.