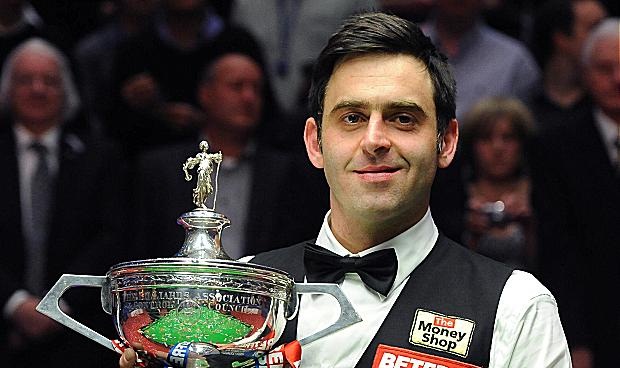 The 37-year-old star is the first snooker player since 1996 to successfully defend his crown.

He opened the final with a 10-7 overnight lead, which was then extended to 15-10 on Monday afternoon.

Despite the valiant effort from Hawkins, O’Sullivan completed the result in the evening.

The win of the “Rocket” is ultimately impressive because, aside from being unbeaten in the World Championship final, he won this current tournament after taking a year off from the sport.

At the start of the evening session, Hawkins tried to mount a comeback by winning the first two frames.

The first-time finalist recorded his fifth century of the tournament as his break of 127 closed the gap to four frames before taking the next with a 66.

However, he could not stop the defending champion from winning the next frame with a break of 77 to take him to within two frames of winning the crown.

From then, he extended his lead with a break of 88 before finally defeating his opponent with an 86 to collect his £250,000 cash prize along with the trophy.

Now a five-time winner after previous wins in 2001, 2004, 2008 and 2012, O’Sullivan moves within one of Steve Davis and Ray Reardon, while closing the gap between him and Stephen Hendry to two in the all-time list.