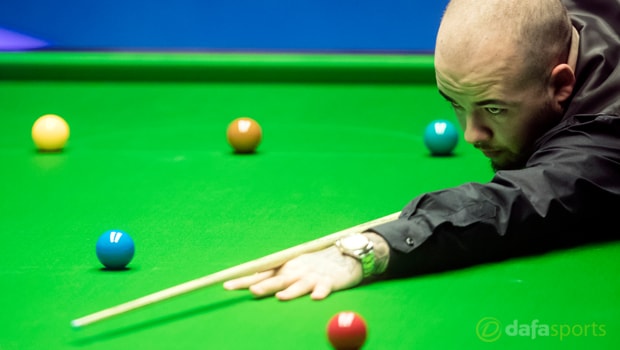 Belgium’s Luca Brecel will be hoping for a solid start to the Shanghai Masters on Tuesday when he takes on Wales’ Matthew Stevens.

The 22-year-old has enjoyed a solid 2017 so far, winning his first tournament on the professional circuit at the China Championship.

He also reached the semi-finals of the World Open and the Champion of Champions earlier this month.

After beating Judd Trump and Mark Selby, Brecel was tipped to go all the way, but Shaun Murphy proved too much for him.

He will come up against Stevens who has struggled in the major tournaments so far this season. Brecel is the 1.44 favourite to win, with Stevens priced at 2.63.

Mei Xiwen and Adam Duffy will also do battle on Tuesday as will Rory McLeod and Stephen Maguire.

One of the games of the day sees Iran’s Soheil Vahedi do battle with Northern Ireland’s Gerard Greene.

Both players have not delivered in the major tournaments so far in 2017, but Vahedi has won three of his last five matches.

He beat Sam Baird in the last 128 of the Shanghai Masters and a 5-4 victory has put him in a good position to kick on this week.

Greene has hardly featured so far on the circuit and a strong performance this week could give him the lift he needs.

He has only competed in five tournaments but was knocked out in the second round in the Indian Open, European Masters and English Open.

Greene’s experience makes him 1.53 favourite, with Vahedi priced at 2.50.