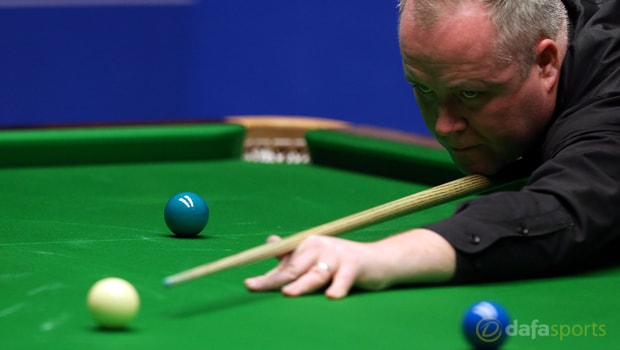 Scotland have bounced back from their shock opening-day defeat to Thailand at the 2017 Snooker World Cup by narrowly beating Cyprus on Tuesday.

The Scots are the second seeds for this year’s tournament and they boast a hugely experienced team in the form of Anthony McGill and four-time world champion John Higgins.

However, that experience counted for nothing on Monday as they were surprisingly beaten 3-2 by a Thailand team consisting of Thepchaiya Un-Nooh and Noppon Saengkham.

That result made Scotland’s second match against Cyprus a near must-win game and although they got the result, it was an unconvincing performance from the 2015 runners-up, as they narrowly won 3-2.

The victory has lifted Scotland up to joint third in the standings, but they are a point behind second-place Thailand, who recorded their second successive 3-2 victory by beating Israel, who are level on points with Scotland, on Tuesday.

It is Northern Ireland who currently top the group by a point, as they have managed back-to-back victories against Cyprus and India, although the team, consisting of Mark Allen and Joe Swail, only narrowly won the latter of those matches 3-2.

With only four points separating all six teams in the group, it is still all to play for heading into matchday three, with Scotland set to face Israel, Cyprus taking on India and the top two, Northern Ireland and Thailand, scheduled to go head-to-head.