England Rugby: Lancaster has Springboks in his sights 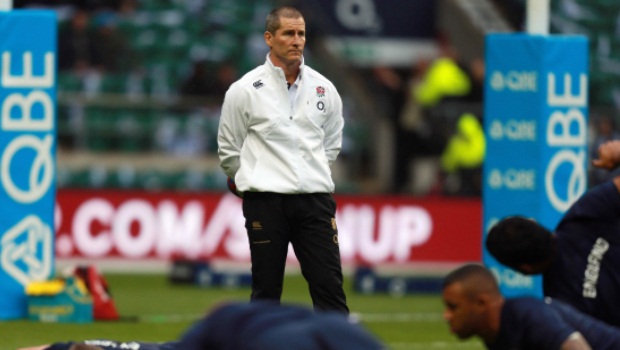 England coach Stuart Lancaster hopes the carrot of replacing South Africa in second place in the world rankings will act as motivation for his players in their next two internationals.

The Red Rose are currently third in the standings, with New Zealand way out in front and the Springboks nestled in behind the world champions.

But England are only 1.55 points behind the Africans and with every chance of leapfrogging the two-time World Cup winners before the end of the year.

Things began well last Saturday as Lancaster’s men overcame the challenge of Australia and they are strong favourites to make it two wins from two this autumn when they take on Argentina at Twickenham at the weekend.

A match against the mighty All Blacks will conclude the pre-Christmas schedule but the coach insists he and his players are focused on beating the Pumas to keep up the momentum from downing the Wallabies.

“Our win against Australia on Saturday has widened the gap between us and fourth place,” he said.

“If we can keep our winning record up we’ll close the gap. South Africa have to keep winning too. That’s why Argentina is a game we must win.”

The Springboks face Wales at the Millennium Stadium on Saturday, Scotland at Murrayfield eight days later before a clash with France in Paris on November 23.

The outcome of those contests will also influence the standings and Lancaster makes no apologies for using the rankings as a way to get his players going.

“The reason I use the rankings as a goal is that I like to set performance goals and outcome goals,” he added.

“Anything you can use to give the players an extra sense of motivation and reason why the next game is important, you use it.”