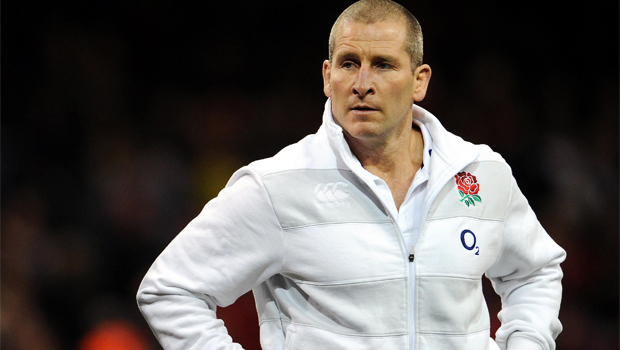 England coach Stuart Lancaster made six changes to his Elite Player Squad as he continues to try and build a team capable of winning the 2015 World Cup.

Following the side’s successful tour of South America, questions had been raised over who would get the nod and Lancaster has undoubtedly picked on form, with a number of the stars of the summer’s trip making the cut.

In the backs, Kyle Eastmond, Marland Yarde and Christian Wade have been brought in, while in the forwards, Dave Attwood, Billy Vunipola and Matt Kvesic have also been included in the EPS.

England’s next outings come in the Autumn Internationals against Argentina, Australia and New Zealand, in a series of games where Lancaster will be looking to continue to build the foundations of the squad he will be hoping to employ when his country hosts the World Cup in 2015.

The 43-year-old’s team’s performances have undoubtedly unearthed a new crop of exciting youngsters which look set to provide some extremely stiff competition to the already established players the coach has relied on since taking over in 2011.

The Cumbrian admits he has had some tough decisions to make but believes the men he has brought in will prove he has made the right choices.

“This was the toughest EPS selection we’ve had to make with fierce competition for places in every area of the squad after an excellent summer for England players at all levels,” Lancaster said.

“Christian Wade and Marland Yarde brought their outstanding Aviva Premiership form to the tour, Kyle Eastmond showed the potential he has and by including him in the squad we get a chance to work with him some more as we build towards the autumn.

“Up front, David Attwood adds a physical presence to the second row and in Matt Kvesic and Billy Vunipola we have young back row players who will challenge our more established back row players hard.”