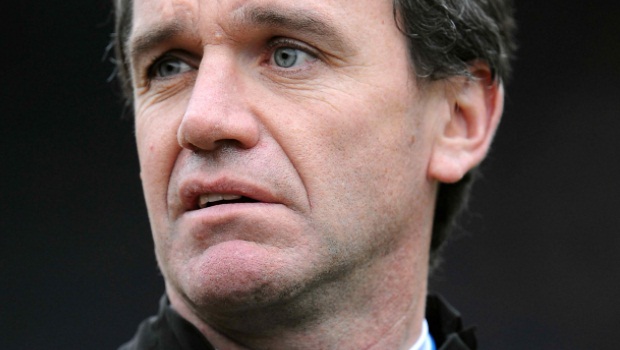 Bath head coach Mike Ford felt his side deserved their narrow victory over West Country rivals Gloucester on Friday night despite not scoring a try.

Namesake George Ford kicked all Bath’s points with five penalties, while Freddie Burns scored the only try of the game and notched up all of the Cherry and Whites’ points at the Recreation Ground.

Bath led 9-3 at half-time, with Ford on target three times, and he landed another three-pointer early in the second period to put further daylight between the sides.

But, having lost Rupert Harden to the sin-bin, the visitors suddenly found a bit of life, with Burns crossing for his try before landing the conversion to close to within two points.

But Ford slotted over his fifth penalty to make it a five-point lead, which proved vital as Burns brought his and his team’s tally up to 13 points with his second penalty of the contest.

Kicking was tough in testing conditions and Ford had already missed a few attempts at the posts when he failed with another one late on that would have given his side some breathing space.

But they held on to move second behind Saracens in the Aviva Premiership table with 18 points from six games played.

There was never too much between the fierce rivals but coach Ford felt they were always in control of the match despite being unable to pull away.

“I thought we dominated the game,” he told reporters afterwards. “We put ourselves under pressure though, missed a few goal kicks, conceded a charge-down try. But apart from that, I thought we were dominant in most facets.”