Posted by Vincent Henderson on November 28, 2016 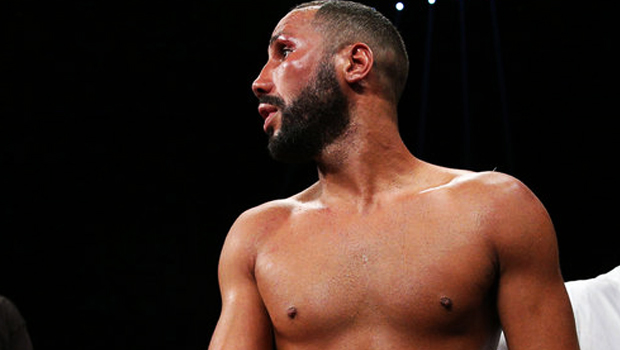 The duo are set to go toe-to-toe in Las Vegas on January 14 as they both look to start the New Year with a positive performance.

Ellerbe, who has worked closely alongside Floyd Mayweather, has seen a steady rise through the ranks for their man Jack. Jack suffered his first defeat in 2014 at the hands of American Derek Edwards but has since developed into one of the toughest in the division.

The Swede has seen off a British challenge previously when beating George Groves in 2015, while he was forced to settle for a draw on his last trip to the ring against Lucian Bute.

DeGale and Jack will both put their belts on the line in January as they look to unify the division and Ellerbe believes it will be a night to remember.

Ellerbe said: “This is everything for Badou. This is why you lace them up when you’re a kid. This is an opportunity to be the best.

He’s the best 168-pounder in the world and on January 14 he’ll have that platform to do it. “When it comes to unification, you don’t see too many unified champions. The best fighting the best is what it’s all about.

DeGale is an Olympic gold medalist and a world champion. He’s fought some very good fighters. Badou will be making his third title defense and there is no better opponent than DeGale. “When two guys come together and they want to determine who’s the best, with everything on the line, that’s what it’s all about.

“The fans can expect to see Mayweather Promotions go back to Las Vegas with two world champions. One will be a unified champion and one will be the new super featherweight world champion.”