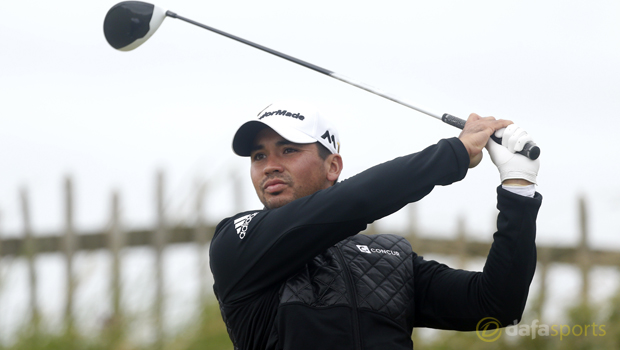 World number one Jason Day is relishing the chance to get back to playing golf in the sunshine at this week’s RBC Canadian Open in Ontario.

The Australian is the defending champion at Glen Abbey and, after the wind and rain of Royal Troon last week, Day makes no secret of his pleasure at returning to warmer climes.

“I’ve got Canada now. I’m pumped to get back to some 90-degree weather, don’t have to wear three or four layers every day,” he said.

Day failed to muster a challenge for the Open Championship in Scotland amid often adverse weather conditions.

He finished one-over par for the tournament, enough to stand just outside the top-twenty but a whopping 21 shots behind Claret Jug winner Henrik Stenson.

He is the defending champion this week in Ontario and admits that the course holds happy memories.

The season’s final major championship follows next week at Baltusrol GC in New Jersey and Day is looking forward to experiencing everything that comes with defending a major for the first time, as well as the chance to add to his Whistling Straits success.

“Obviously the PGA is the first time I’ve ever defended a major championship,” he added.

“So I’ll try to soak up the experience of what that entails with regards to the start of the week, but once Thursday comes around you have to go out there and execute and play good.

I’m excited about that but also excited to defend Canada as well.”

Day is 6.50 to win the RBC Canadian Open while he can be backed at 9.00 to land the USPGA Championship at Baltusrol.