Speed not a priority for Jason Day 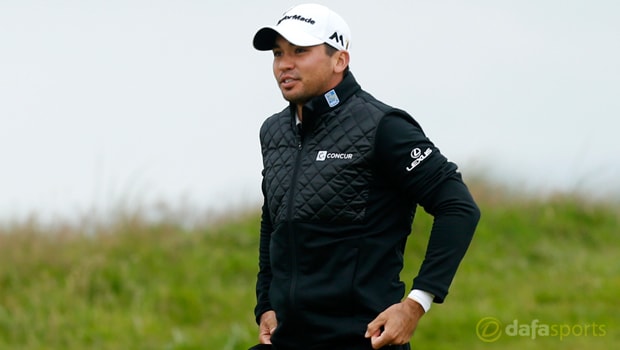 World number one Jason Day says he is concentrating fully on his own game and will not be badgered into trying to increase his speed of play this season.

Day, who turned professional in 2006, enjoyed a good first-half to the 2016 campaign and added three more PGA Tour titles to his collection, taking his tally to 10.

The Australian was victorious in the Arnold Palmer Invitational and the WGC-Dell Match Play – both coming in March – before triumphing at The Players Championship in May.

But, the 29-year-old has not been able to finish top of a leaderboard since, although he did come close to winning the PGA Championship for a second time as he ended runner-up.

The one-time major winner has been on the sidelines for three months with a back injury but he will make his return to competitive action at the SBS Tournament of Champions in Hawaii, which runs from January 5-8.

Day admits he felt the pressure to speed up his game last year but the three-time European Tour winner says he will be reverting back to his normal, methodical approach.

“In my opinion, I don’t care so much about speeding up my game. I’ve got to get back to what makes me good,” he said.

Day is currently priced at 8.00 to win the event in Hawaii while Japan’s Hideki Matsuyama, who enjoyed a brilliant 2016, is the 6.00 favourite.

Americans Jordan Spieth and Dustin Johnson are both 6.50 chances while their compatriot Patrick Reed, who was fantastic in helping USA win back the Ryder Cup at Hazeltine last year, is a 13.00 shot.