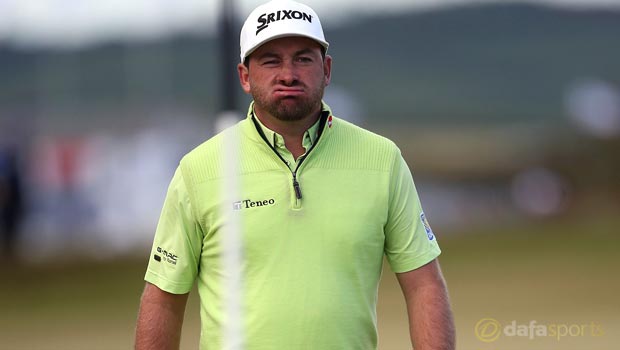 Ryder Cup star Graeme McDowell is hoping to get his season on track when he tees up in the Alstom Open de France this week.

The Irishman has won the event at Le Golf National near Versailles two years running and he admits it would be a special feeling to make it three successive wins.

The world number 48 says another strong showing in France could kick-start what has so far been a disappointing season.

“It would be a beautiful thing to win three in a row. A couple of great weeks can certainly get a season back on the rails again,” said McDowell.

The 2010 US Open champion has endured a tough year to date to with four missed cuts on the PGA Tour and just a solitary top-ten finish worldwide at the Omega Dubai Desert Classic in February.

McDowell freely admits he had lost some of his drive after the arrival of his daughter last year. He says he has now realised this and has turned it into a renewed source of motivation to keep his career on track.

He says one of his biggest motivations now is the thought of seeing his daughter Vale “running on to the 18th green on a Sunday afternoon” to celebrate a tournament victory.

That, says McDowell, means he is now committing to putting in the hard hours on the range once again.

“I just haven’t played well, because I haven’t really been applying myself, and recognising that is tough and I have now and I feel like I’ve been trying to solve the problem and get myself back,” he added.

McDowell is 26.00 to win the Open De France this week and he will play the opening two rounds with Ryder Cup teammate Lee Westwood, who is 23.00 to win, and rising French star Alexander Levy – available at 34.00 to triumph on home soil.