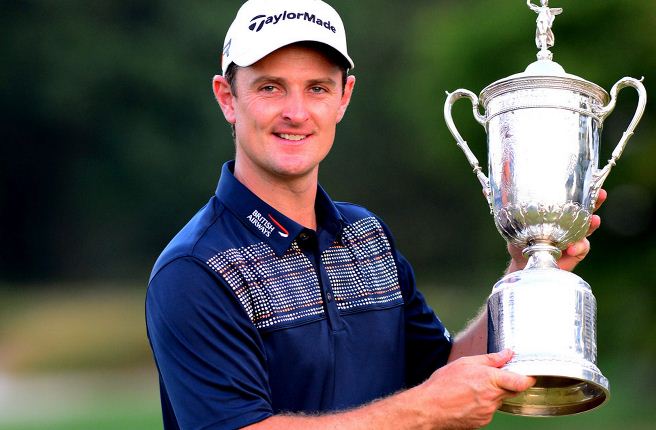 Justin Rose believes being a part of the victory during the Ryder Cup at Medinah has helped him to keep calm and cool under pressure.

Rose played a key role in Europe’s memorable triumph on American soil, and he revealed that it was one of the more high-pressure situations he has ever been involved in.

The 32-year-old was partnered up with Phil Mickelson and showed real grit on the final three holes to defeat the veteran and assert Europe’s authority in the first five matches.

The South Africa-born star insists that it was the demands placed on his shoulders during the 2012 Ryder Cup that have helped him to develop into the player we see now.

Tiger Woods was the favourite to reclaim the US Open title last week after shooting back to the top of the world rankings, but it was Rose who shocked many by getting on with his own game and securing his maiden major at Merion.

Rose said: “Last September, with the Ryder Cup and World Golf Final in Turkey, I played (Lee) Westwood, Tiger (Woods) and managed to come out on top in a very good field and made putts where I really needed to.

“Around that time I stated to think ‘I could do this’. The Ryder Cup at Medinah may have been a stepping stone towards that (US Open) win, as I felt a similar experience there.

“It has definitely been a slow journey and it has taken time but it’s great to get there.

“You never know if it is going to happen. You think you are good enough, you can tell yourself you are ready but until it happens you just don’t know.”