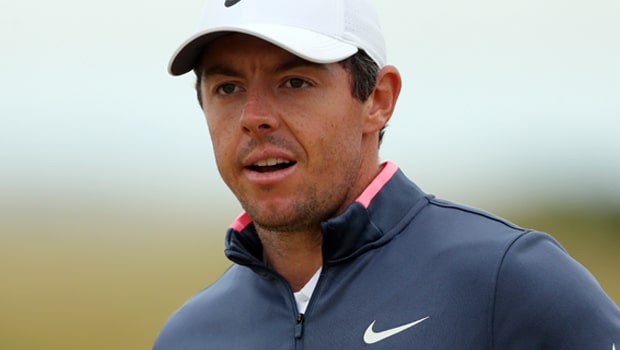 Rory McIlroy has confirmed he will make his debut at the Sentry Tournament of Champions in January.

The unique event is restricted to golfers that won on the PGA Tour during the previous season and McIlroy falls into that category following his triumph at the Arnold Palmer Invitational in March.

It is the seventh time that the 29-year-old has been eligible to play in the event, but it is the first time he has accepted the invitation, as he usually kicks off the new calendar year a little later by competing in the Abu Dhabi Golf Championship.

The Northern Irishman has altered his plans this time around, however, and he admits he is looking forward to competing at Kapalua Resort in Hawaii.

“It’s a meaningful tournament to qualify for, because you have to win to get in, and winning is not easy on the PGA Tour,” McIlroy said in a press release.

“I can’t wait to get out to Maui in January to experience the Plantation Course and everything the island has to offer.”

Before McIlroy can turn his attention to that tournament, he first has the Ryder Cup to look forward to later this month, as Europe look to regain the prestigious trophy following their defeat at Hazeltine National Golf Club two years ago.

This year’s tournament is being played in Paris and Europe have not lost the Ryder Cup on home soil since 1993.

Thomas Bjorn will captain Europe this time around and they are priced at 2.25 to win the competition at Le Golf National, while the United States are available at 1.80 and the draw is on offer at 11.00.