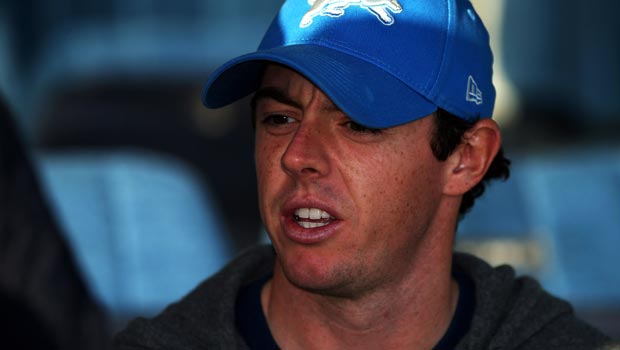 World number one Rory McIlroy has achieved what most players would consider a good career inside the space of around six months, according to Lee Westwood.

Westwood, who was a team-mate of McIlroy’s as Europe retained the Ryder Cup at Gleneagles in late September, said: “If you look at Rory’s season he’s won two Major championships, a World Golf Championship event and the BMW PGA Championship, which is a phenomenal year.

“If you put that up in somebody’s career, those four tournaments, that would be a good career and he’s done that in six months, basically.

“It’s certainly good to have a dominant player. I think it ups everybody else’s game and ups the level that everybody else plays at and is good for the people to watch.”

McIlroy is poised to win a second European Tour Money List title in three years, with one of Jamie Donaldson, Sergio Garcia and Marcel Siem needing to win both the Turkish Airlines Open and the season-ending DP World Tour Championship in Dubai to deny the Northern Irishman.

McIlroy won the 2012 DP World Tour Championship by two shots, while Westwood took the honours by six strokes in 2009.

Last year Henrik Stenson powered to a six-shot victory in Dubai, as he was crowned Race To Dubai winner, while he also won the FedEx Cup Series on the PGA Tour.

This week the PGA Tour hosts the Classic at Mayakoba, with Jason Bohn 26.00 to win the tournament and Rory Sabbatini 41.00.