Posted by Jason Stepford on February 7, 2017 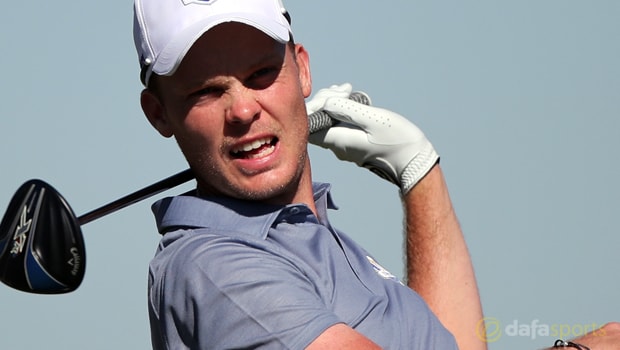 The Englishman took advantage of Jordan Spieth’s capitulation last April to become a major champion with victory at Augusta National in the Masters.

It followed an early-season win in the Dubai Desert Classic but Willett could not replicate those successes over the second half of the year.

He admits that managing his expectations is something he has been forced to work on in a bid to avoid getting frustrated. “I’m trying to find a good balance between my expectations and what I want to achieve,” Willett said.

“I tried not to put too much pressure on myself after Augusta, but that expectation level goes up because you know what you can achieve when you play well.

“It’s very difficult to drop those levels, but unfortunately if you keep those levels high all the time then frustration levels sometimes match.”

Willett ended last season behind Henrik Stenson in the European Tour’s Race To Dubai standings while he has dropped to 15th in the world golf rankings.

He can potentially move back in to the world’s top 10 with the victory at this week’s Maybank Championship in Malaysia and he is working on improving the troughs in his game piece by piece.

If you break it (2016) down into sections, there were definitely some better than others,” he added.

“I’m just trying to look back on the bad sections and try and see where it went wrong and try and improve on that.”

Willett is 34.00 to win this week’s Maybank Championship, while he is 67.00 to retain his Masters crown in April.